A SYMBOL OF FRIENDSHIP;Turkish Edition of PEACE AND HARMONY-H E Mustafa Osman Turan 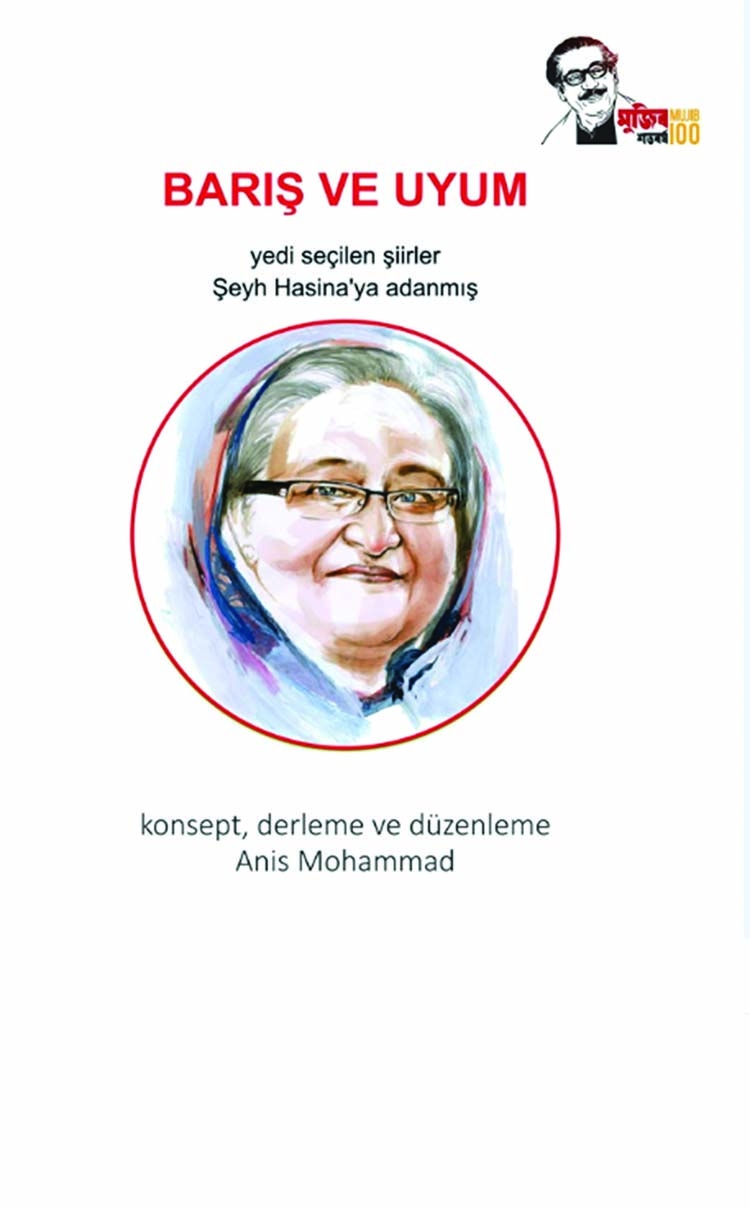 It’s a great honor for us to have these poems in Turkish. I have closely read the book, Turkish edition of PEACE AND HARMONY (Seven selected poems dedicated to HPM Sheikh Hasina). The Turkish translation is very good I can confirm that. I recognize that the Bengali language is one of the sweetest languages in the world. I also come to know it from the poems of poet Kamal Pasha translated into Bengali by the great Revolutionary poet Kazi Nazrul Islam. By reading Kamal Pasha’s poems in Bengali I know how sweet, musical and joyful Bangla language can be.

I’m a big fan of Bangla language and we also have to be grateful to Bangladesh for emphasizing the importance of our mother languages by assigning a date, an international day for our mother languages which is the 21stFebruary each year that is celebrated across the world. Languages are the main significant attributes of our culture that keep our identity alive and that was exactly how the national liberation movement was sparked by the need to preserve the Bangla language. And the language movement was the main driving force for Bangladesh to become an independent Nation.

So having said and having emphasized all these importance of our mother-tongues, I would like to also say a few words about the Honorable Prime Minister Sheikh Hasina and how these poems in the book have exposed the spirit of her leadership as the longest-serving leader in Bangladesh who is bringing the nation a whole new level as a leader in the world. She rightly deserves the title of Mother of Humanity because of her policies, her very compassionate nature of character by taking decisions such as hosting over million refugees in Bangladesh, but also protecting the poor and vulnerable in the country. Thanks to the Government of Bangladesh; Thanks to her leadership. She is also providing housing and all the necessary provisions what poor and needy people need. Even in the most developed countries, there are many poor people, mostly they are not taken care of; they are homeless and they are starving. But in Bangladesh I think the government has a comprehensive policy to address poverty and some of the important challenges that the disadvantaged groups are facing like in many other countries.

I would like to appreciate the content of the poems which express not only gratitude but also immense love and admiration of people for their HPM Sheikh Hasina. I also would like to emphasize that this book will bring our nations closer. Because you know in Turkey Bangladeshi people are very much loved and felt very close as brothers and sisters. But we should know more about each other and I think this book will contribute to that purpose. Our young generations will know more about Sheikh Hasina and her leadership. She will inspire also our women and young girls what a woman can do as a leader in a country. That’s another really good service that this book will deliver in our country.

Turkey and Bangladesh are very close in many ways. Peace and harmony indeed are shared values emanating all the way from Sufi traditions, but also in today’s world, modern ideas to protect the vulnerable and disadvantaged and respect religious and cultural diversity. These are all our shared values. In terms of our standing in the world stage, both Bangladesh and Turkey at the root of their establishment and foundation, share similar principles of foreign policy. For example, our great leader Mustafa Kamal Ataturk advocated, “Peace at home, peace in the world”. Similarly, Bangabandhu Sheikh Mujibur Rahman advocated, “Friendship to all, malice to none”. So, these are all shared values that we have.

Obviously, as I said in the beginning, the great revolutionary poet Kazi Nazrul Islam is an important bridge between our two nations. He carried some over struggles that we had against colonial powers in the early twentieth century and how we achieved independence has also inspired poet Kazi Nazrul Islam and through him inspired many of the revolutionaries, I think, in the liberation war of Bangladesh.

Based on the solid foundation of cultural affinity, brotherly and sisterly relations between our countries, I am proud to say that today we are developing these relations and our bilateral cooperation even farther by increasing our trade and investment, our people-to-people contacts, students, academics, arts and culture and we would like to do even more in the coming period. We will establish close relations between our universities; Istanbul University and Dhaka University will hopefully create close cooperation in the near future. So, there is an ample opportunity for both of our nations to stand in solidarity as we always did and thrived as Majlum nations becoming the defenders of human values at the world stage. Certainly, I will promote this book, the Turkish edition of Peace and Harmony (Seven selected poems dedicated to HPM Sheikh Hasina) in my country. Heartiest thanks to Anis Mohammad, the editor of this anthology along with others concerned. It will be a nice symbol of our friendship. 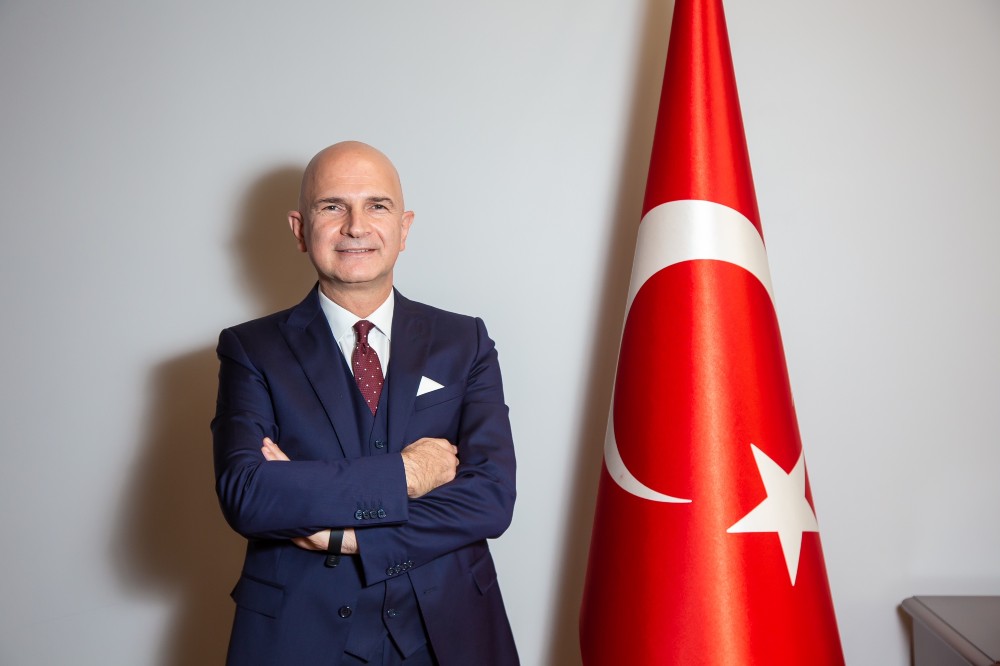 H.E. Mustafa Osman Turan is a Ambassador of the Republic
of Turkey in Bangladesh